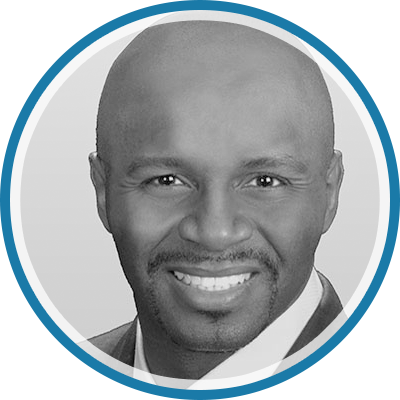 Jacob is a former member of the Florida Commission on the Review of Taxpayer Funded Hospitals, which was initiated under the purview of Florida Governor Rick Scott. In this role he was responsible for reviewing all publicly funded hospitals in the state of Florida and submitting an official report to the Governor. Appointed by then-Governor Jeb Bush, he previously served as a commissioner for the North Broward Hospital District (d.b.a. Broward Health), one of the largest public health systems in the U.S. The District encompassed more than 30 healthcare facilities including Broward General Medical Center, North Broward Medical Center, Coral Springs Medical Center, and Chris Evert Children’s Hospital. During his time as a commissioner, he served as an officer on the Executive Committee for the Board of Commissioners, as well as Chair of the Risk Management Committee and Procurement Committee. He is a licensed healthcare risk manager with the Agency for Health Care Administration and serves as a member of the healthcare issues team for Broward Days, a non-profit, nonpartisan group advocating for the needs of the citizens of Broward County, Florida. Mr. Jackson is also a Florida Bar licensed attorney. 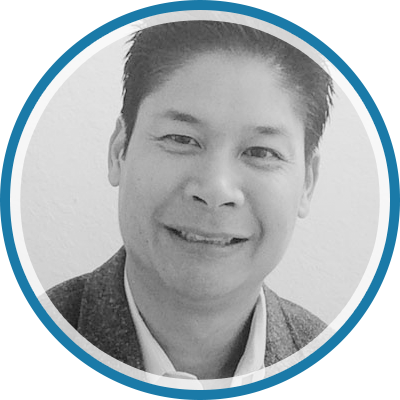 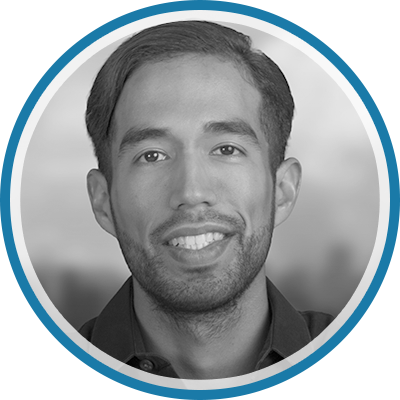 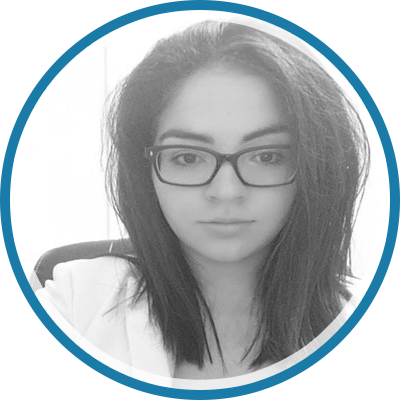 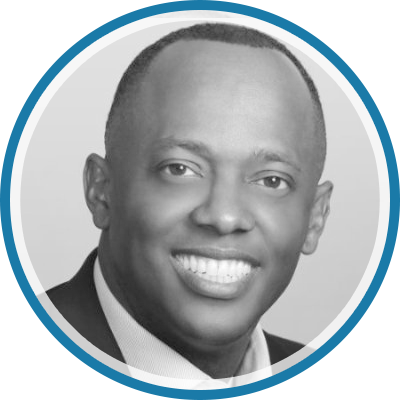 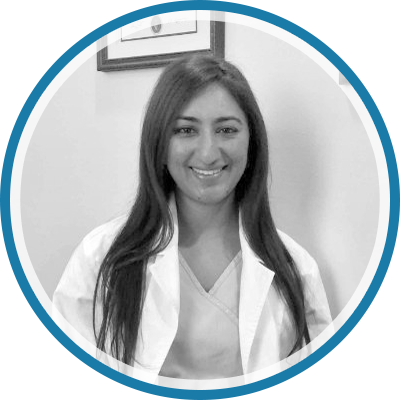 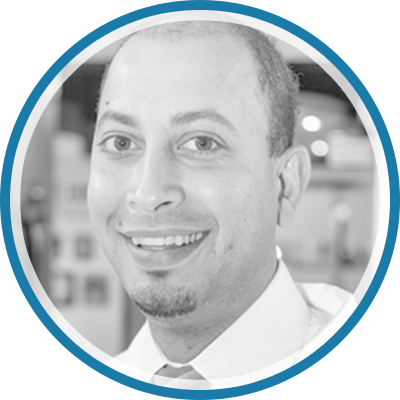